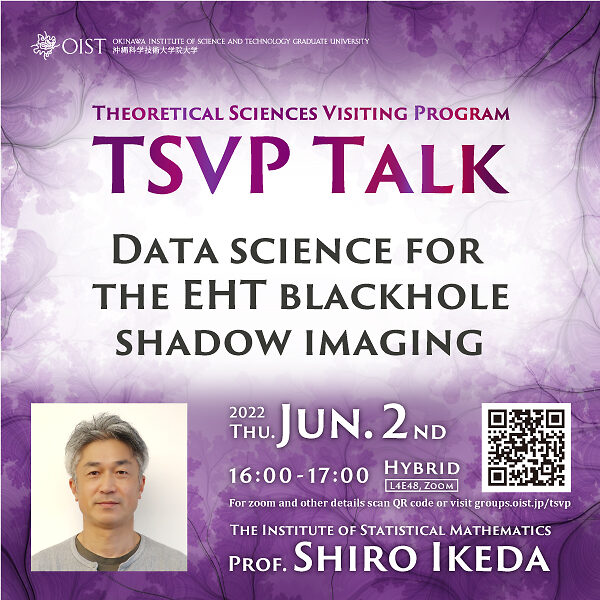 In April 2019, the EHTC (Event Horizon Telescope collaboration) released the first image of the M87 black hole shadow and in May this year, the black hole shadow image of our Milky Way galaxy was released. The EHTC has more than 300 members from different backgrounds and countries. The EHT is a huge very long baseline interferometer (VLBI), which is different from optical telescopes in that a lot of computation is required to obtain a single image. Prof. Ikeda has been involved in the project as a data scientist and collaborated with EHTC members to develop a new imaging method. In this talk, he will explain how the new imaging technique has been developed and the final images were created. 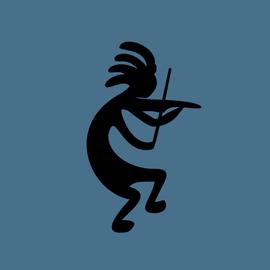